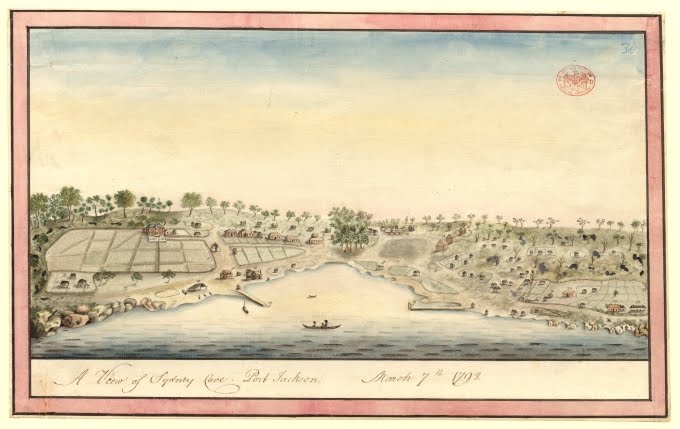 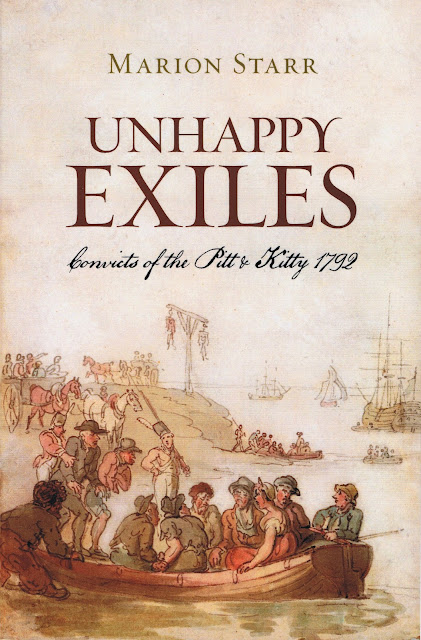 For the first time, this book brings together the stories of the men and women on board the Pitt, and the Kitty, two convict transport ships that arrived in NSW in 1792. Old Bailey trials are used to portray life on the streets of London in 1790, and official letters and an account by Dr Edward Laing, describe onboard conditions and events.

The struggle of coping with meagre rations and the harsh climate is outlined in a calendar of events in NSW in 1792. The stories of some of the convict women at Sydney, Norfolk Island, Tasmania and at the Hawkesbury, are told in individual chapters. Detailed biographies reveal the stories of the convicts, and soldiers and free passengers are also listed. There were 408 convicts transported on the Pitt and 28 on the Kitty. Unhappy Exiles is dedicated to Lydia Farrell who arrived on the Pitt.

Unhappy Exiles is the third history book by Marion Starr exploring the lives of early colonial convicts in Australia.

... invaluable to all historians seeking to piece together the patchwork of lives that coalesced as new families and communities.

INSIDE HISTORY MAGAZINE May 2017

Unhappy Exiles focuses on the convicts of the Pitt and Kitty which arrived in 1792. The Pitt carried 408 convicts, the smaller Kitty only 28. Of those who disembarked, more than 100 would die within the first 12 months of arrival.

Starr's use of primary resources such as letters and journals, allows the convicts to speak through the records. The first third of the book details the voyage of both transports to Sydney, before looking at the convicts' arrival and initial experience in the colony. Starr then pieces together a detailed biography of each individual.

Overall, a fascinating and welcome addition for anyone interested in early convict life.
Cassie Mercer


The author presents a very detailed and informative account of the voyage to NSW of both the Pitt and Kitty ships of 1792, which carried both convict and free men, women and soldiers of the NSW Corps. Historical records, letters and journals were used providing the material and personal impressions, with many biographical details of life at sea and on arrival in the colony, highlighting the harsh and difficult conditions of the era. This well researched publication containing extensive biographies, and detailed notes and index, is the authors third book exploring the lives of early colonial convicts in Australia.
Margaret Coleman

At least 100 of the convicts who had arrived on the Pitt on 14 February 1792, died in the first 12 months. The numbers may have been much higher than this as many names remain unaccounted for in the records. Dr Edward Laing’s observation of the inadequate diet that lacked fruit or vegetables, but consisted of dried salt meat several years old, and hard corn that could not be properly ground because of the lack of hand mills, was probably the chief cause of death. The reasons for scurvy, which was the lack of adequate vitamin C in the diet, was well known by 1792 but as Laing reported there was little that could be done to prevent the disease, without the means of improving the diet. At the end of February a shop was opened at a hut on shore to sell various articles that had been brought out on the Pitt, under the supervision of Captain Manning. It reputedly returned £4000.

Unhappy Exiles - Chapter 8 The First Year in the Colony

Posted by Marion Starr at 13:06 No comments: 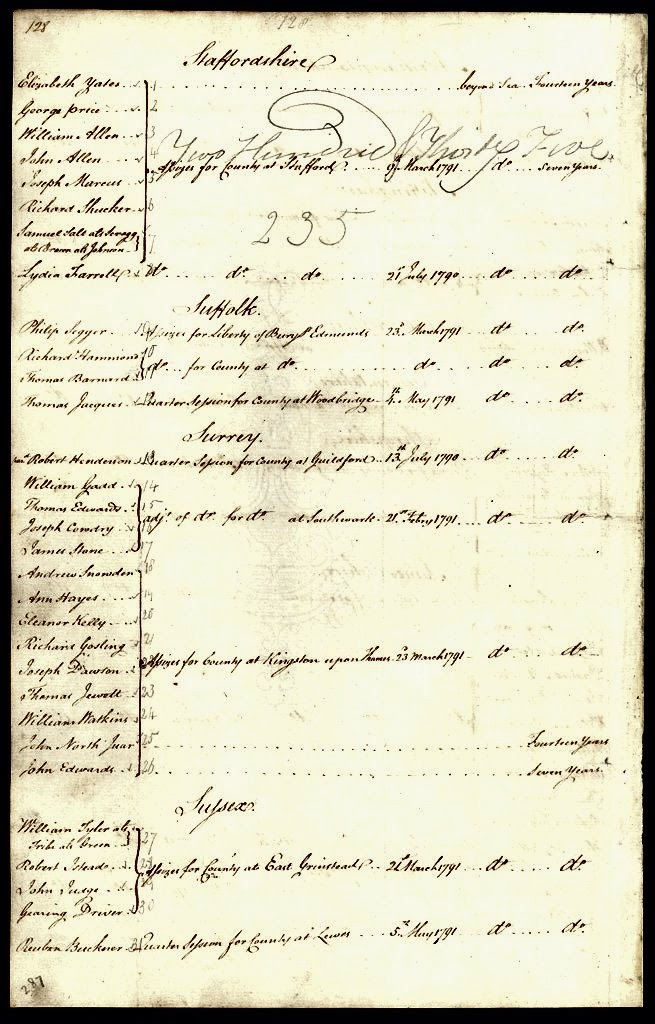 The most accurate convict record is the indent from the ship. The indents from the Pitt only contain the basic details of trial, location and sentence, but are an invaluable record that can be used to correct errors that appear in later documents.

Posted by Marion Starr at 15:31 No comments:

Today marks 223 years since the transport ship Pitt arrived in Sydney Cove under Captain Manning. Despite the poor state of the settlement and the shortage of food required to cope with the arrival of almost 400 convicts, as well as many soldiers and their families, Major Francis Grose was impressed with the colony. Living at Sydney without daily contact with the convicts working at Parramatta, he obviously had a very limited knowledge of the real state of living conditions for so many. 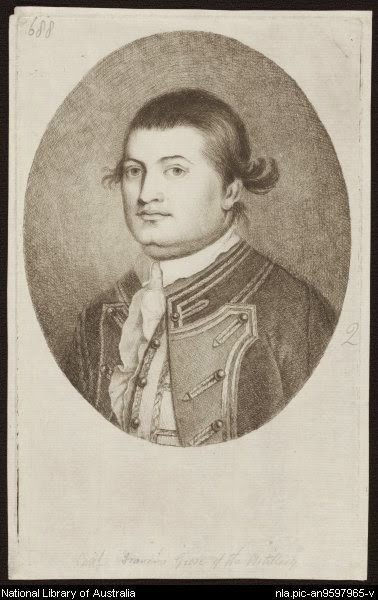 I am at last, Thank God, safely landed with my family at this place, and to my great astonishment, instead of the rock I expected to see, I find myself surrounded with gardens that flourish and produce fruit of every description. Vegetables are here in abundance and I live in as good a house as I wish for...


In 1792, four years after the first settlement at Port Jackson, three convict ships arrived in NSW from England, the Pitt, the Royal Admiral and the Kitty. Unlike earlier years, they did not arrive together as a fleet, but separately.

Of the 408 convicts on the Pitt and the 28 convicts on the Kitty, only 390 were landed, as well as Major Francis Grose and soldiers of the New South Wales Corps and their families. Over 100 convicts died in the first year after arrival.

This book will document the voyages from the official letters sent and includes a contemporary account from Dr. Edward Laing, Assistant Surgeon of the Pitt, giving a detailed description of conditions on board, the diseases incurred and treatments proscribed. Life on the streets of London in 1790 is recorded for many of the convict women from their trials at the Old Bailey, and later chapters describe what became of some of them in the colony. Some remained at Sydney Cove, others moved to the settlements at Norfolk Island, Parramatta, the Hawkesbury and Tasmania.

A calendar of events in NSW in 1792 has been compiled from the reports of Atkins and Collins, detailing the struggle of coping with meagre rations and the harsh climate. Biographies are included for all the known convicts and soldiers and a list records those who arrived as free passengers.
Posted by Marion Starr at 15:53 1 comment: 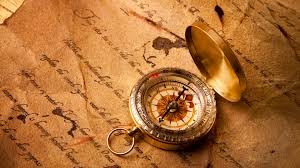 If you have an ancestor who arrived on the Pitt or the Kitty, you are most welcome to add their story to the comments, or contact me to share their details. 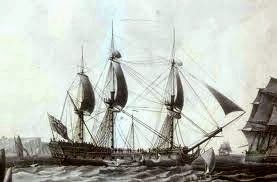 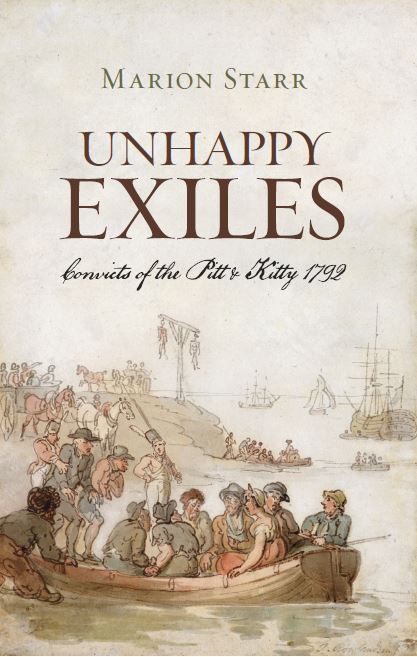 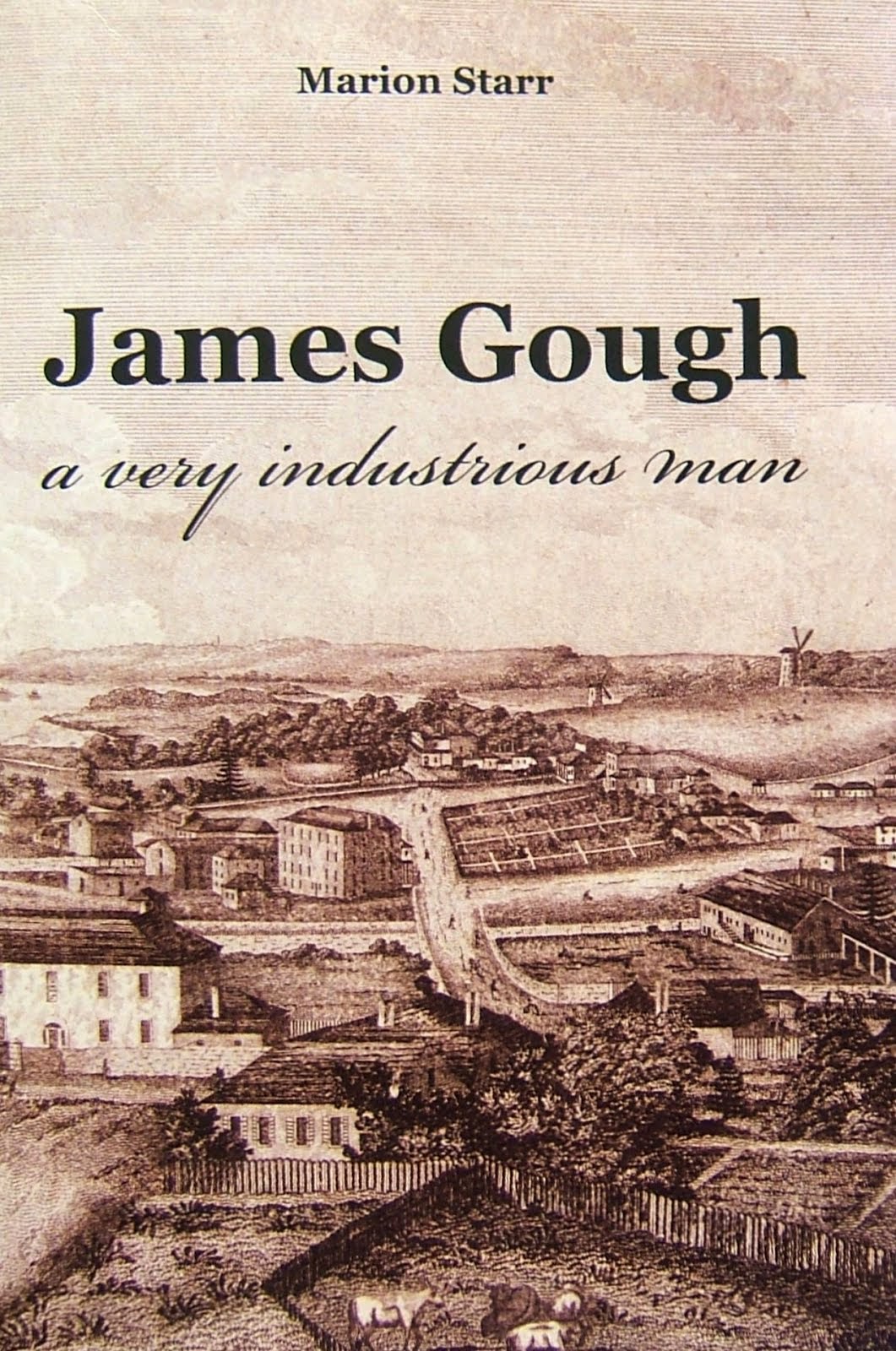 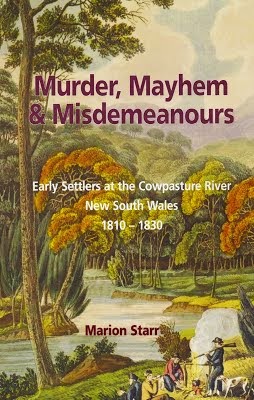